The name for this border is a little colloquial. We call it thus, because it is one of two borders in the centre of the ground surrounded by yew hedges. The border at the opposite end we call The Bottom Inner Border.

To name the borders is very practical, because then my gardeners and I always know what we are talking about. 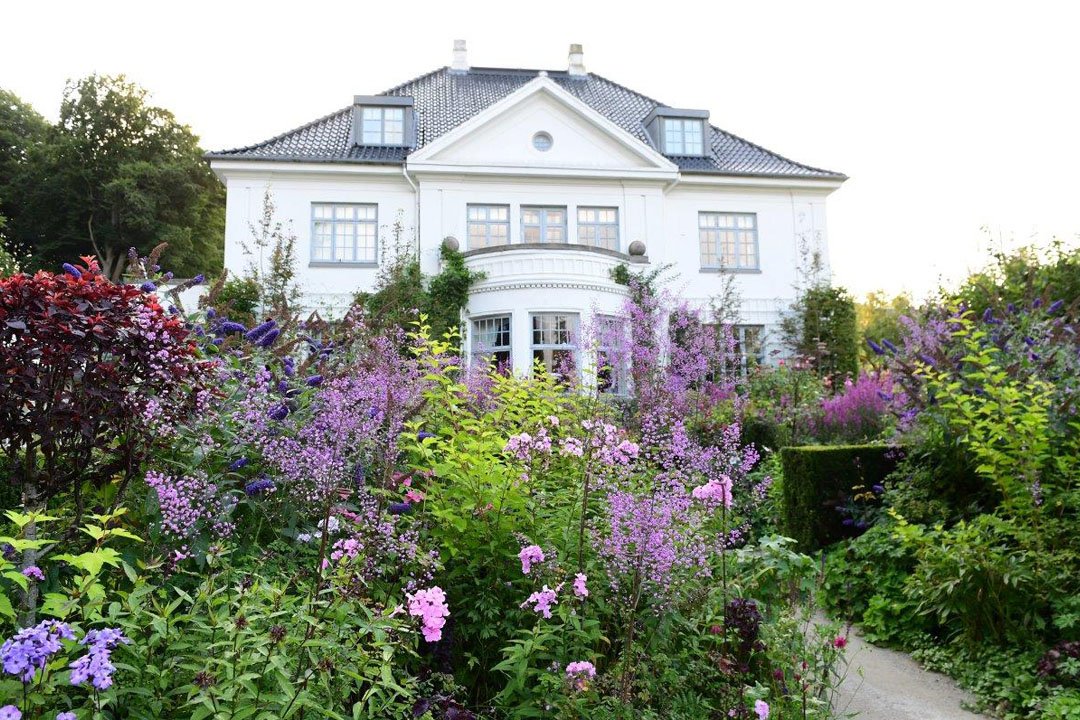 It is an exquisite combination. The bluish hues continue throughout the season, and from June onwards the bed is also dotted with pinks and pale pinks.

This border is the one that gets the most sun and it is bathed in sunshine from morning to late afternoon or early evening, depending on the season. The colour scheme changes at the beginning of summer. In spring the white and cream colours are predominant because of the narcissi and the tulips. And in their company are baby blue flowers.

It is an exquisite combination. The bluish hues continue throughout the season, and from June onwards the border is also dotted with pinks and pale pinks.

At the beginning of the season the bulbs dominate, then the perennials gradually take over and finally the dahlias become part of the late summer experience. The dahlias are started in pots in one of the greenhouses and they are planted out at the end of June, when the plants have reached a height of approximately half a meter. 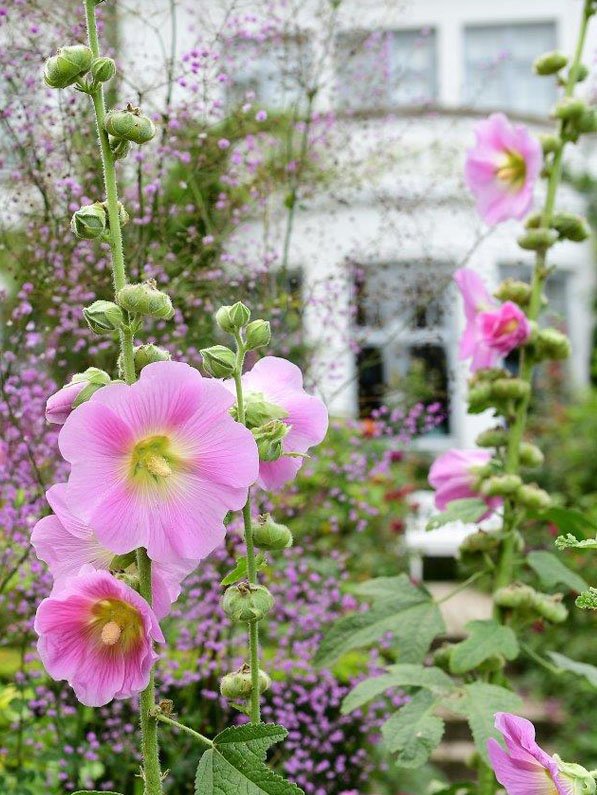 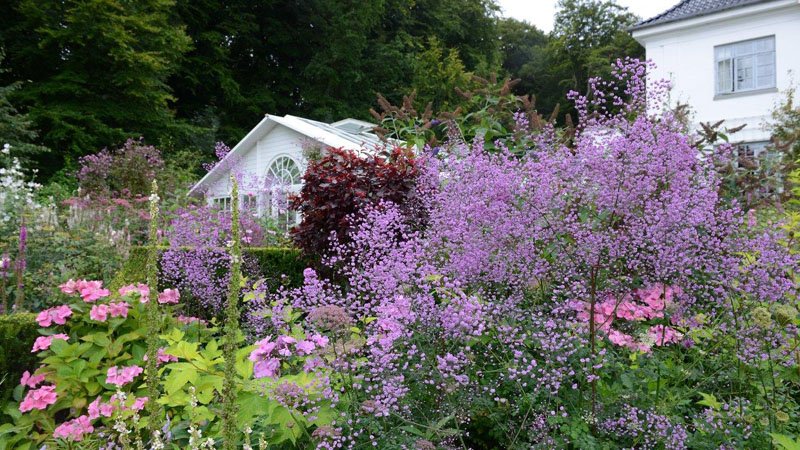 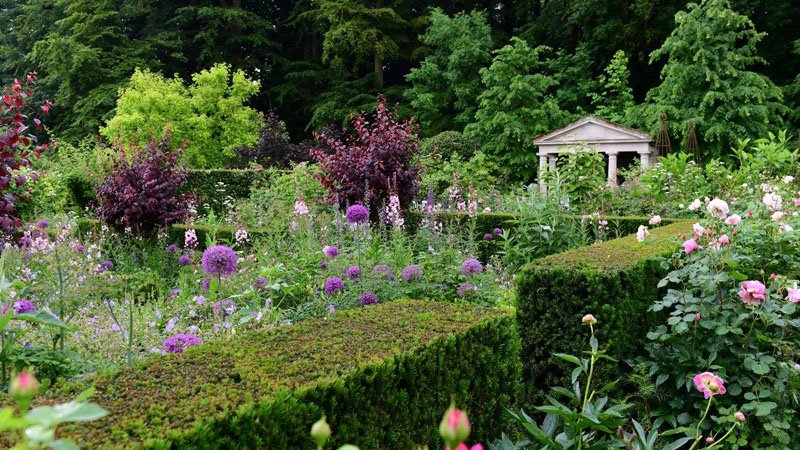 As a member of my garden club, you will have the opportunity to visit my garden once a year. You furthermore receive monthly inspiration videos in Danish and will have access to more than 200 videos - - also in Danish - on the website. Finally, you are also invited to lectures that I give, and you get a discount on my Danish books.